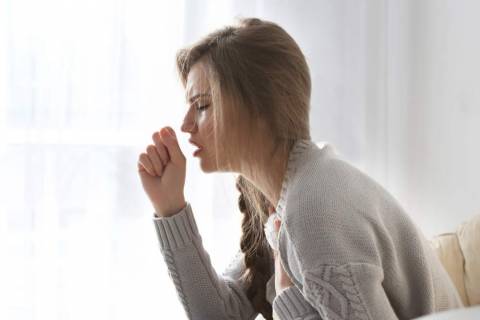 What does colour have to do with my cough?

What does colour have to do with my cough?

A cough is something that troubles everyone in their life at one point or another, its something that can last a few days or even months. Coughing is actually a way for our bodies to remove excess mucus and foreign matter from our lungs such as bacteria, allergens and other irritants. Coughing is a perfectly normal response and without it our lungs would fill up with un-wanted particles affecting our breathing and making living very difficult. When we have an infection one of the ways for the body to clear the bacteria is to produce a sticky mucus so that any bacteria will stick to it, the body then removes the excess mucus along with any foreign matter by coughing. The colour and type of mucus can point to possible causes, have a look at the table below which shows how type of mucus can be an indication to the cause.

A normal healthy person will produce clear mucus, it is being produced all the time and most of it will be swallowed.

White mucus generally indicates some sort of sinus issue. When the nasal passage is congested or blocked it takes longer for mucus to drain in the normal way, this leads to a white or thicker mucus than normal.

Red mucus indicates blood, usually its due to a rupture of the small capillaries in the airway due to excessive coughing or over exertion while coughing. In some cases the reason for the blood is more serious and therefore it must be investigated.

Green mucus is indicative of an infection in the body, the colour is green is down to the white blood cells and bacteria which accumulate and give the green appearance.  Not all green mucus will require antibiotic treatment because it could be due to a viral infection rather than bacterial. However if symptoms get worse or aren’t improving then you need to get some medical help.

Brown mucus can mean that there was a bleed or is still a bleed, the colour could be due to old blood cells which are beginning to break down. Consistent brown mucus would need investigation as there could be a bleed which has not yet been detected.

Yellow mucus indicates that your body is currently trying to fight an infection, the white blood cells in your body are being used to defeat the invading bacteria or viruses. This is not usually a cause for concern and will turn clear in a few days. 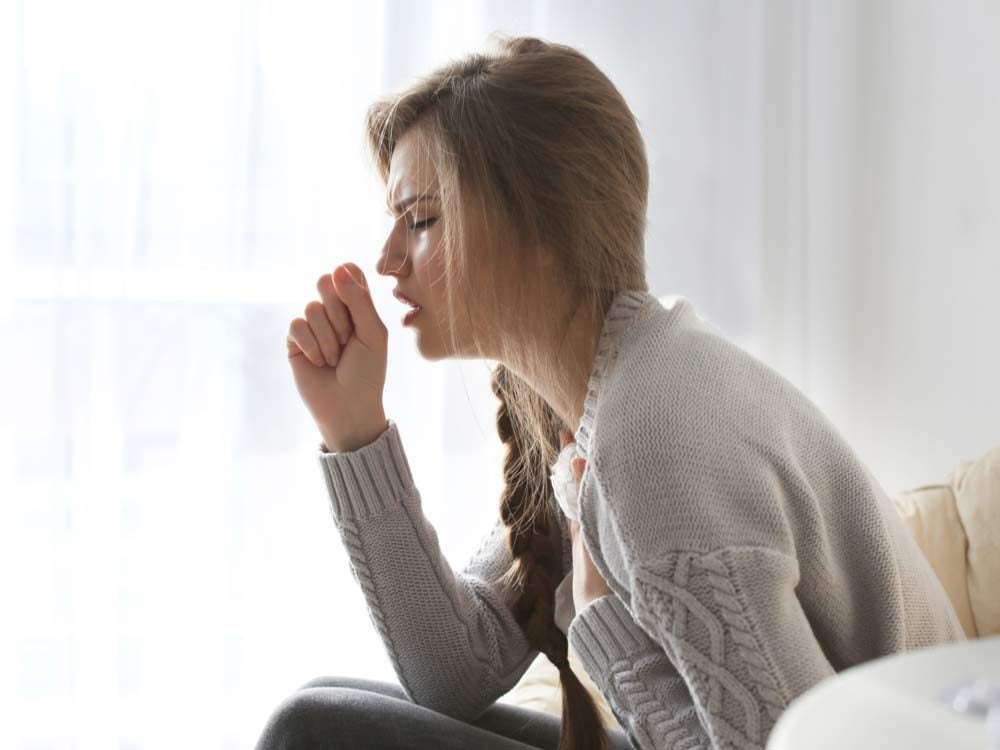 HAVE A LOOK AT OUR RANGE OF COUGH MEDICINES HERE

Although everyone produces mucus, sometimes a person may not have a productive or chesty cough. This means that they have a dry cough where no excess mucus is being produced. This can be due to a number of different reasons and the actual mechanism behind this isn’t entirely known. It can be due to factors such as:

There are many medications available to help the symptoms of a cough in a pharmacy. Although the cough cannot be cured as it will go away on its own there are some over the counter remedies which can help ease it. Check out our range of cough medications here. It is important to remember that if your cough has lasted 3 weeks or more that you should get it seen by your GP just to rule out any other causes.  There are a few different types of cough medicines available, these will fall under the following categories:

To see how SimplyMeds can help pelase visit the cold and flu section HERE, there is also a Pharmacist to hand during our operating hours if you need some extra support.