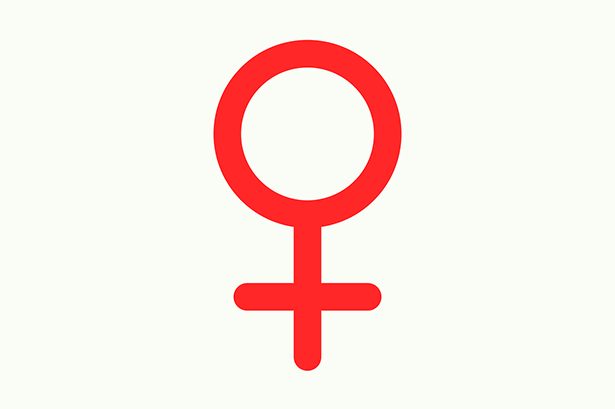 Why Are STDs Considered Biologically Sexist?

STDs are sexually transmitted diseases that both men and women catch from each other.  It is easy to assume both sexes have an equal risk of catching such diseases. However, studies indicate that women have a greater risk of catching and harbouring such diseases.  This is due to social, economic and biological issues. Therefore experts consider STDs to be biologically sexist. The term sexist refers to prejudices, stereotyping and discrimination specifically against women.  This doesn’t mean that viruses and bacterial infections are misogynist little beasts because they are not.  It refers to women having life chances and a biological makeup that makes STDs more risky for them. The statement refers to the global population of women and includes women from a variety of economic backgrounds.  For example, women have lower status, less financial independence and are more likely to work in the sex industry in certain parts of the world.  Biologically women are more likely to catch STDs and are often asymptomatic making diagnosis more difficult. (Source: fhi360.org).

Throughout history, women have always been at the mercy of men regarding their sexual experiences.  They were either wives who were the possession of a draconian husband or victims of rape by different tribes and armies securing their land.  Women were an object of sexual desire rather than equal participants and the younger and more virginal the woman was the better. In the past and even now some cultures believe intercourse with a virgin is a cure for sexually transmitted diseases.  The Kreung Tribe in Cambodia encourages teenage girls to have sex with different men until they find their life partner.  This is happening in the present time and not in the distant past. (Source: Scoopwhoop)

Women are not immune to sexual discrimination in the Western World.  Yes, the main issues in news reports related to the pay gap which makes it appear we have a grip on sexual discrimination but we haven’t.  The sex industry is rife and women are still at risk of contracting STDs and poor treatment. Promiscuous women who are not in poverty, in the sex industry or tribes put their own health at risk by increasing their chances of contracting STDs. Women are also put at risk if their partner refuses to wear a barrier method of contraception like a condom. Biologically women’s genitals make it easier to catch sexually transmitted diseases.  The vagina is more open and has a much larger surface area than a penis. It provides the space for lots of semen to reside and is the perfect environment for diseases to develop.  Women are also less likely to suffer from symptoms until the STD renders them infertile and causes further damage. There is evidence to suggest an increase in the risk of catching HIV if you already have one or more sexually transmitted disease. It is therefore fundamentally important that women have access to screening for STDs and receive education regarding sexual health.

How Are We Addressing The Issue?

We are more aware of STDs than ever before and yet they are rising and becoming immune to treatments.  Gonorrhoea is set to become a superbug because there are strains that don’t respond to antibiotics. Older people are catching them as they enjoy December romances after coming out of long-term marriages.  STDs are now STIs sexually transmitted infections to make them seem less shameful. Free chlamydia tests are available in chemists so you can test yourself at home and seek treatment if necessary.  Sexual health and GUM clinics are closing like shops on the high street. Local chemists are taking on the role of these clinics and offer advice about STDs and sexual health.  It seems the responsibility for STDs and preventing the spread of them is up to every individual rather than the state. The most effective way to avoid catching an STD is to not have sex ever.  This is not an ideal solution so it important to take the following measures if you have multiple partners or suspect your partner is having an affair.  Regular screening, use condoms and keep to one partner all of these decrease your chances of contracting an STD. Globally there is a long way to go to educate men and women how to prevent the spread of STDs.  At the moment doctors in these areas are concentrating on treating people with such diseases.