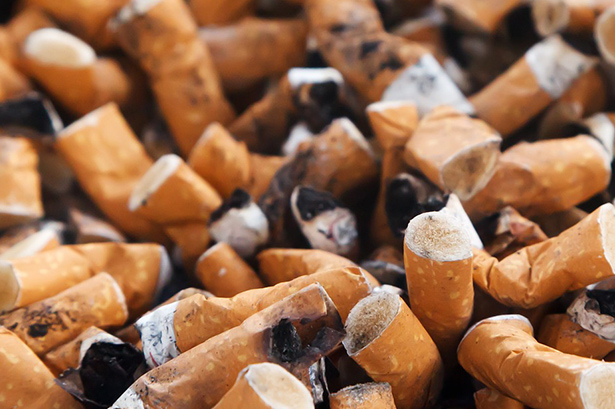 Deciding To Stop Smoking For Good

The cost of tobacco has increased by 87% over the last ten years (HSLC) making smoking, ‘30 percent less affordable’.  Smoking related illness costs the NHS £5.5 billion to treat every year and in 2013 17% of deaths of adults over 35 was attributed to smoking.

Smoking takes, ‘your money and your life’, and that making efforts to stop smoking will reap both health and economical benefits.  The number of smokers has almost halved since 1974. Men are more likely to smoke.

Cigarette packets look like medical textbooks, with pictures of rotting lungs on them.  Smoking is banned in public places and cigarettes can't be displayed in shops.

Why Do We Smoke?

People have smoked for centuries.  According to the sciencemuseum.org smoking was introduced into Britain during the 16th century.  In the beginning it was the smell and pollution that concerned people.

However the so called, ‘health’, benefits outweighed the negatives and people carried on smoking.  Cigarette smoking was glamourised in films and it was even considered healthy.

We blissfully puffed away feeling cool until the 1950s when research showed that there was a connection between smoking and lung cancer.

Smoking in films seemed to be stubbed out until the 1990s when  films like, ‘Pulp Fiction’, caused the habit to gain a legion of young fans.

How Does Smoking Kill You?

Oh smoking is wicked, it doesn’t just destroy your lungs making it impossible to breathe until you are gasping for air like a hooked fish.  No it is much nastier than that, the chemical cosh kills you slowly by poisoning your system and triggering the growth of cancer cells.

It weakens the aorta in your heart, causing the vessels to bulge, with the danger of causing a catastrophic heart attack.  You may even die of a pulmonary embolism, caused by blood clots from your legs travelling to your lungs.

Even nastier you could kill a loved one with passive smoking or the residue of chemicals on your clothes could put your newborn baby at risk.

Are You Ready To Stop Smoking?

If you want to give up for good and start repairing your lungs there are lots of ways you can try to stop smoking. WebMD suggests the following ways to stop smoking: -

You can get in touch with your doctor and they will point you in the direction of a support package. If you are determined to give up smoking this year but are worried that you won’t succeed on willpower alone please visit our Stop Smoking section for a consultation and we will be able to help you to change your life.