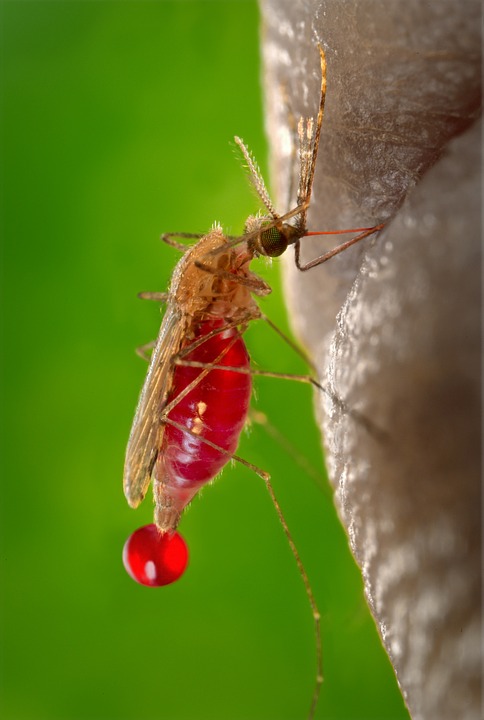 Will Malaria Ever Be Eradicated?

Malaria is a life-threatening condition prevalent in tropical climates. The female mosquito passes on the Plasmodium parasite by biting and sucking the blood of the victim.  Malaria affects the haemoglobin in the red blood cells and is a fatal illness. All of the countries in the world were prone to the disease but now it frequently occurs in countries with warm damp climates. Places you are most likely to catch Malaria are; Africa, Asia, Central and South America, Haiti and the Dominican Republic, the Middle East and some Pacific Islands.  These hot spots provide the perfect environment for mosquitoes to breed. Most infections occur in Sub Saharan Africa affecting children under five the most. There is no vaccine for Malaria at the moment due to Plasmodium parasite being able to adapt to attack the immune system more effectively.  Current methods of eliminating the disease including pesticides, drugs and mosquito nets are not totally effective. The search for a vaccine is akin to finding the Holy Grail for scientists.

Malaria is life-threatening illness affecting the red blood cells.  The female mosquito spreads the disease by transmitting the Plasmodium parasite through biting their victim.  Two hundred million people contract the disease every year. Cases of the disease in countries not prone to Malaria are due to travellers and holidaymakers after staying in high-risk countries. Symptoms include; fever, chills, sweating, headaches, muscle pains and vomiting.  In the worst cases is leads to comas and long-term brain damage. Sometimes the infection lays dormant in the system for six months to a year.  If this is the case it is important to visit your doctor if you feel ill months after a tropical holiday. Countries most at risk of malaria are prone to deprivation and costly to the economy which results in a vicious circle of illness and debt. (Source: CDC)

To review and purchase treatments for malaria please CLICK HERE

Sadly there is no definitive treatment for malaria this is not from the want of trying.  The Plasmodium parasite and other malaria-causing parasites are simply too clever. These shape-shifting little beasts are able to evade attack from our immune systems because they hide in plain sight. At the moment the most effective treatments involve taking a course of antimalarials.  In the past, the side effects of such drugs were brutal and off-putting. Reports of hallucinations and severe depression as a result of taking the treatment was a cause of lots of concern.  Thankfully modern drugs are much more user-friendly and result in milder side effects. There are four common drug treatments; Atovaquone and Proguanil, Malarone, Lariam and Doxycycline are common malaria treatments.

Atovaquone and Proguanil And Malarone

These two drugs are the slightly more expensive than the others because they are easiest to take and have few side effects.  Treatment starts one to two days before your trip, during your time away and for seven days on your return.

These two drugs are slightly cheaper and subject to undesirable side effects.  Side effects of Lariam include dizziness and anxiety and require a longer loading time.  Treatment starts two to three weeks before travelling, during your trip and for four weeks afterwards. The dose is taken once weekly.   Doxycycline causes sensitivity to light which is awkward considering high-risk areas are tropical.  Treatment starts one to two days before travelling, while on holiday and for four weeks after returning. Practical methods of prevention involve making it difficult for the mosquito to bite you in the first place.  Wearing long sleeves, avoiding shorts, protecting wrists and ankles, using insecticides, closing windows and sleeping under a mosquito net prevent biting. Presently there is no cure and the possibility of eradicating the disease is still far away so preventative treatment is our only weapon against malaria.

To review and purchase treatment for malaria please click here.