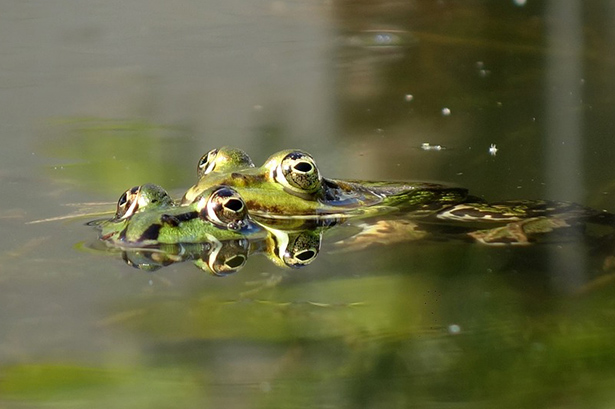 Sexually transmitted diseases have been around since time began.  Over the years they have had many interesting names; The Clap, Gooey stuff and The Gift That Keeps On Giving.  Most descriptions were based on either the treatment or the symptoms of the diseases.

For example, Gonorrhea is affectionately known as, The Clap. Treatment involved removing the pus from the penis by putting it between two pieces of wood and clapping them together (Eye watering isn’t it?).

Many kings suffered from syphilis which made them quite mad and scabby.

Chlamydia (Gooey Stuff) is a surreptitious STD that can go unnoticed for years.  Herpes (The Gift That Keeps On Giving) flares up every so often making the sufferer infectious.  Basically sexually transmitted diseases are the gross part of sex.  Modern medication will kill off the disease before it reaches the most horrible stages.

How To Avoid Getting A Sexually Transmitted Disease

Prevention is the most effective, ‘natural’,  method to avoid contracting a sexually transmitted disease.  Abstention from intercourse is guaranteed to ensure that you don’t catch an STI, but where is the fun in that?  Here are some simple ways to look after your sexual health:-

Good lifestyle choices will reduce your chances of contracting a sexually transmitted disease.

Sexually transmitted diseases are generally caused by either a bacterial infection or a virus.  Antibiotics are used to treat infections such as; chlamydia, gonorrhoea and syphilis.

Unfortunately, if your STD is caused by a virus such as Herpes and HIV you will only be able to control the symptoms but never eliminate them altogether.  Natural cures, therefore, don’t cure sexually transmitted diseases, they only soothe the infection.

Chlamydia is a very subtle sexually transmitted disease that can lurk in your system without displaying any symptoms.  If left untreated chlamydia can lead to infertility.  Many chemists have testing kits that you can do at home and send away to find out if you are infected. Azithromycin is an antibiotic used to treat chlamydia and gonorrhoea.

It is particularly effective because it stays in the system for quite a to eliminate the bacteria causing the infection.  As soon as the bacteria is weakened your own immune system can kill off the remaining cells.

Genital Herpes Is a viral infection that remains hidden in your system until you suffer a flare up.  It is caused by the HSV virus, which can be caught simply by touching the infected area.  Aciclovir is an antiviral treatment used to suppress Herpes symptoms.  It is particularly effective if taken before a flare up.  This treatment does not provide a cure just a means of controlling the symptoms.

It is recommended that you use a barrier method of contraception to prevent passing the virus on.  If there is a visible flare up avoid sexual intercourse altogether. If you believe you are suffering from a sexually transmitted disease please don’t rely on natural cures.

To review and purchase treatment for genital herpes click here.

To review and purchase treatment for chlamydia click here.