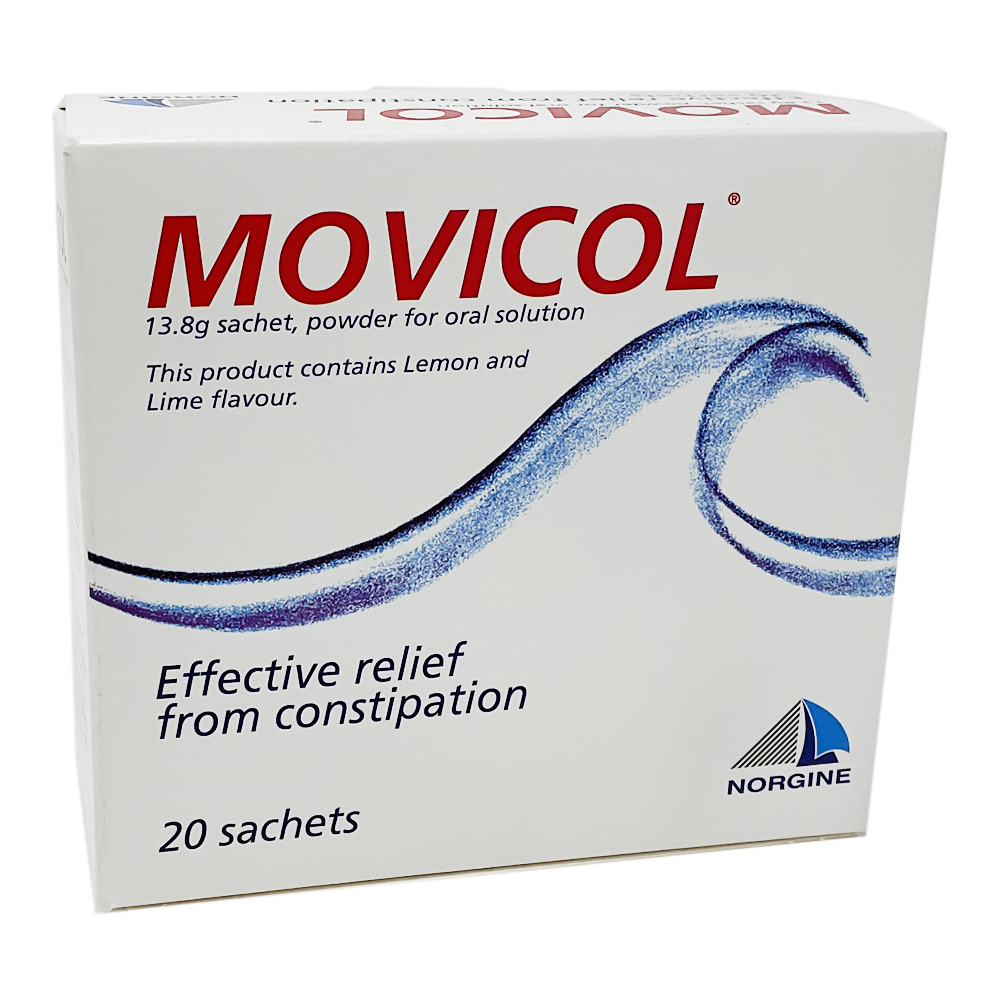 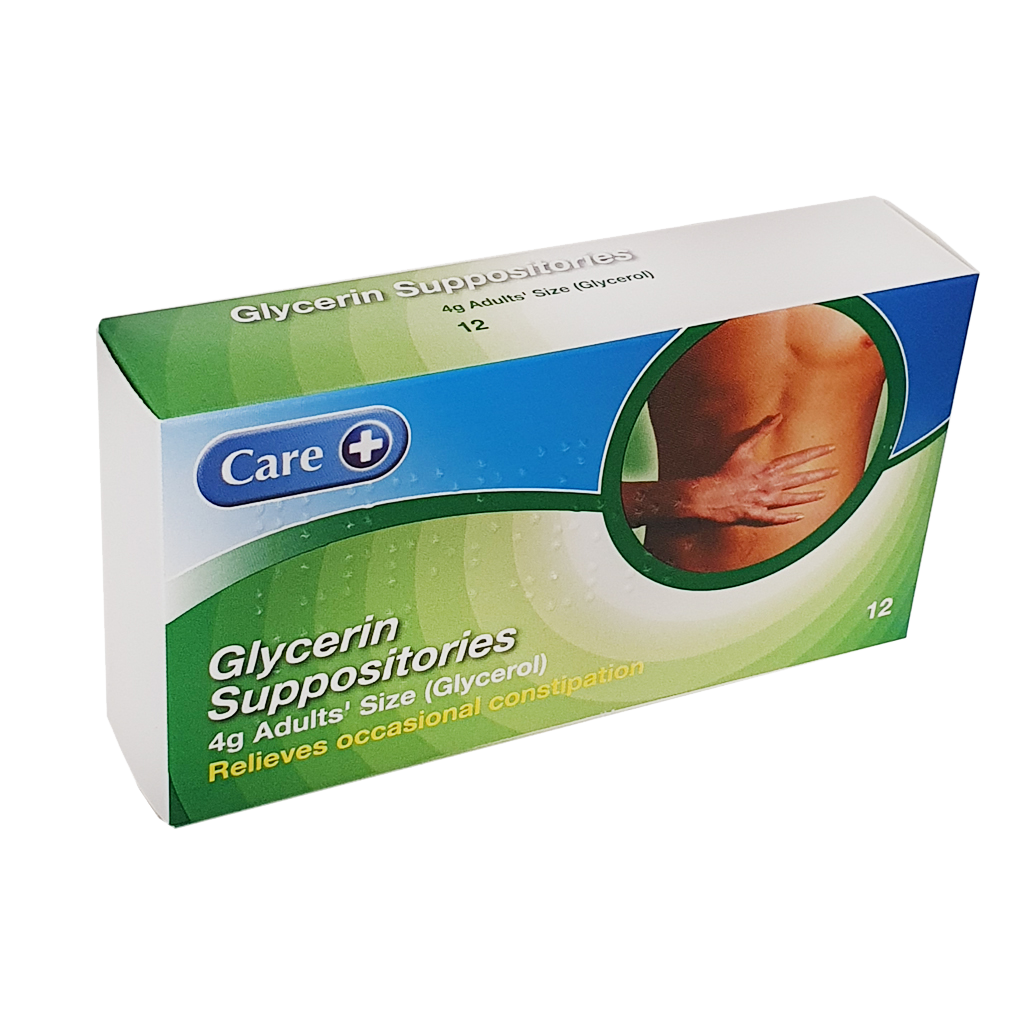 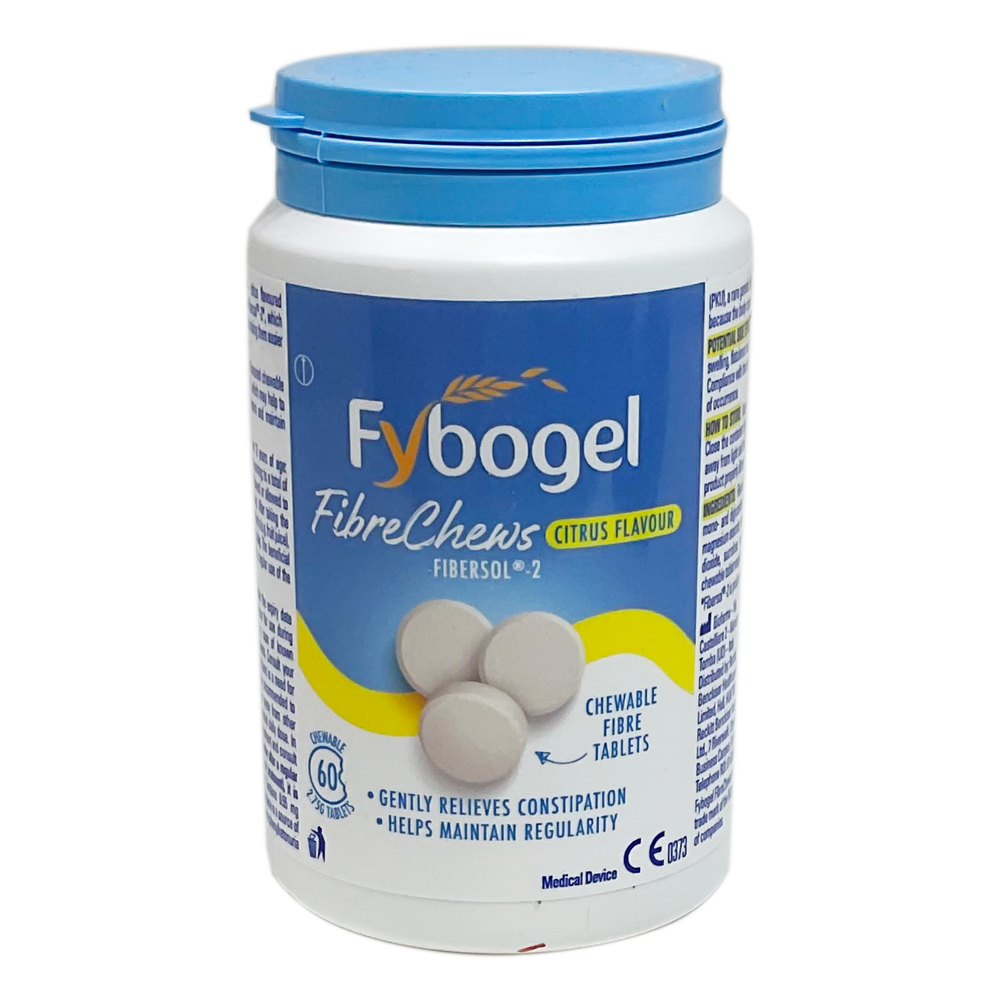 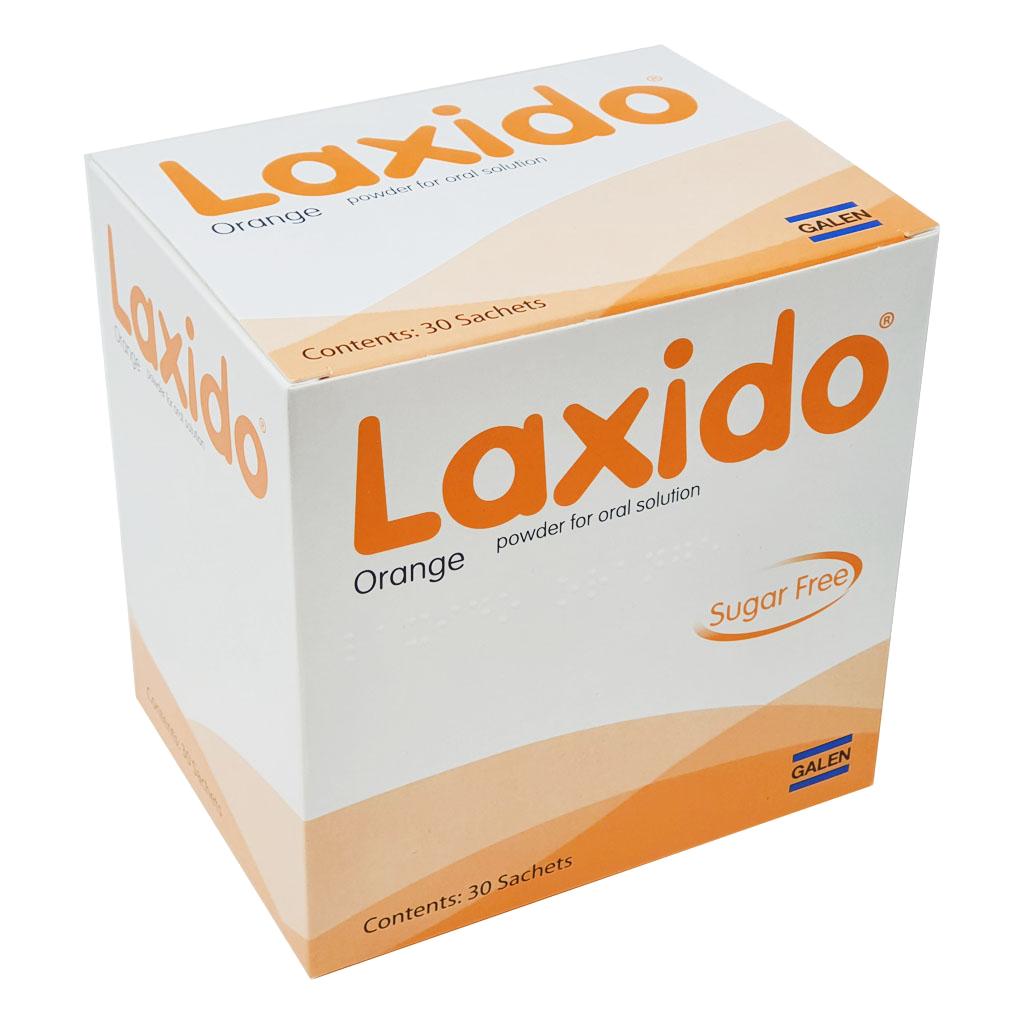 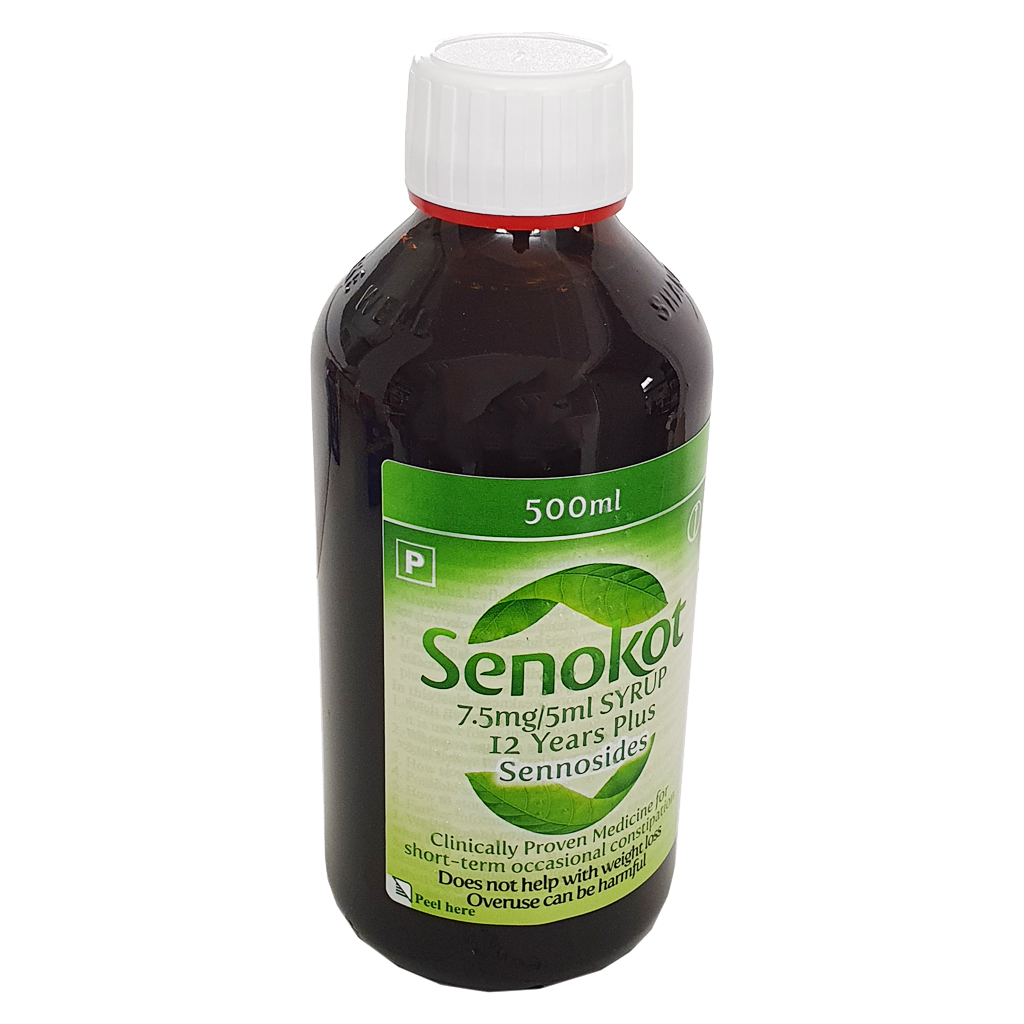 What is Dulcolax Pico Liquid?

What is the Active ingredient and how will it help?

Dulcolax Pico Liquid contains an active ingredient called sodium picosulfate, which is a stimulant laxative. This product works by stimulating the muscles in your bowel, helping to move faeces through your system so you can pass it.

What can cause constipation?

Not suitable for use in children under the age of 12.

Do not use this product if you are allergic to any of the ingredients this medicine contains.

This product does not help with weight loss and should not be used as a weight-loss aid.

Do not take if you have:

How do I use Dulcolax Pico Liquid?

Adults and children over 12 years: one to two 5ml spoonfuls at night.

Children under 12 years: not to be given without medical advice.

What are the side effects of Dulcolax Pico Liquid?

If you have any concerns or queries regarding any side effects this medicine has caused or could cause you can call your GP or our pharmacist. 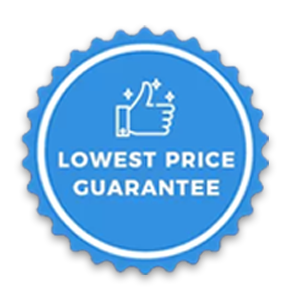